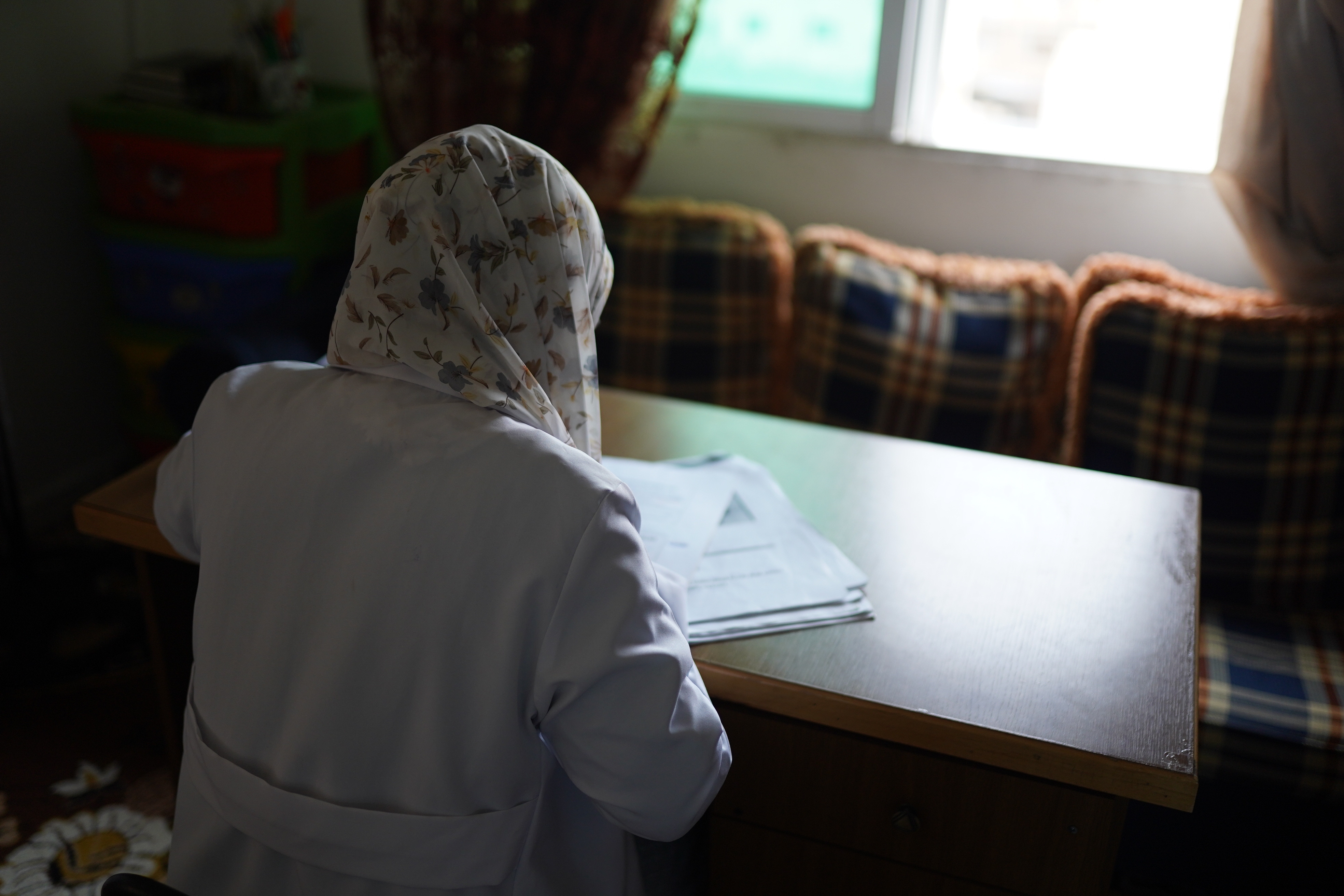 Rouqaya.. a pharmacy student who needs your help!

In the past two years, Rouqaya faced many difficulties and challenges, starting from her displacement from the city of Daraa to Jordan and then to many other struggles she and her family went through. As well as health and financial problems that were more than she could handle. All these struggles led to her falling into deep sadness and severe psychological fatigue. When the father saw the tragic situation his daughter was going through, he decided to do everything he can to register his daughter to the College of Pharmacy, considering the high average she got from high school which was 80%, an excellent rate. Rouqaya started studying pharmacy and passed the first semester successfully. But soon after, she was forced to leave university and abandon her dream due to the accumulated fees that they couldn't pay for the second as well as the summer semester. Her father used to work in Kuwait, but due to the well-known conditions of the Corona virus and to his misfortune, he got stuck in Jordan and his salary stopped. The father is the only breadwinner for the family as well as to his married daughter and her three kids. His health condition isn't good either. However, Rouqaya is not the only daughter who is losing her future, her sister also suffers from the same problem. Those two sisters are watching their dreams and ambitions fading away in front of their sight. The only hope left for them is your support, do not let them down..