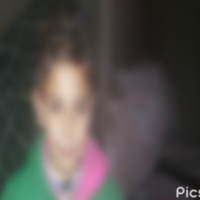 Oubay a child from Damascus suburbs needs a sponsor

Oubay is a child from Damascus suburbs. His father was brutally detained by regime forces. He moved with is mother and his brother to live in Lebanon in Al Bekaa Vally and he left his school. Now, all he wants is to work and help his mother financially. Oubay was born on 24 March 2009 and he loves football. Oubay left his school when he was in the second grade due to their financial problems and he has been living in a small room. Oubay is waiting to feel some happiness in his life. Be the reason why Oubay can smile again. Be the reason why Oubay can go back to school like other children. Sponsor Oubay.