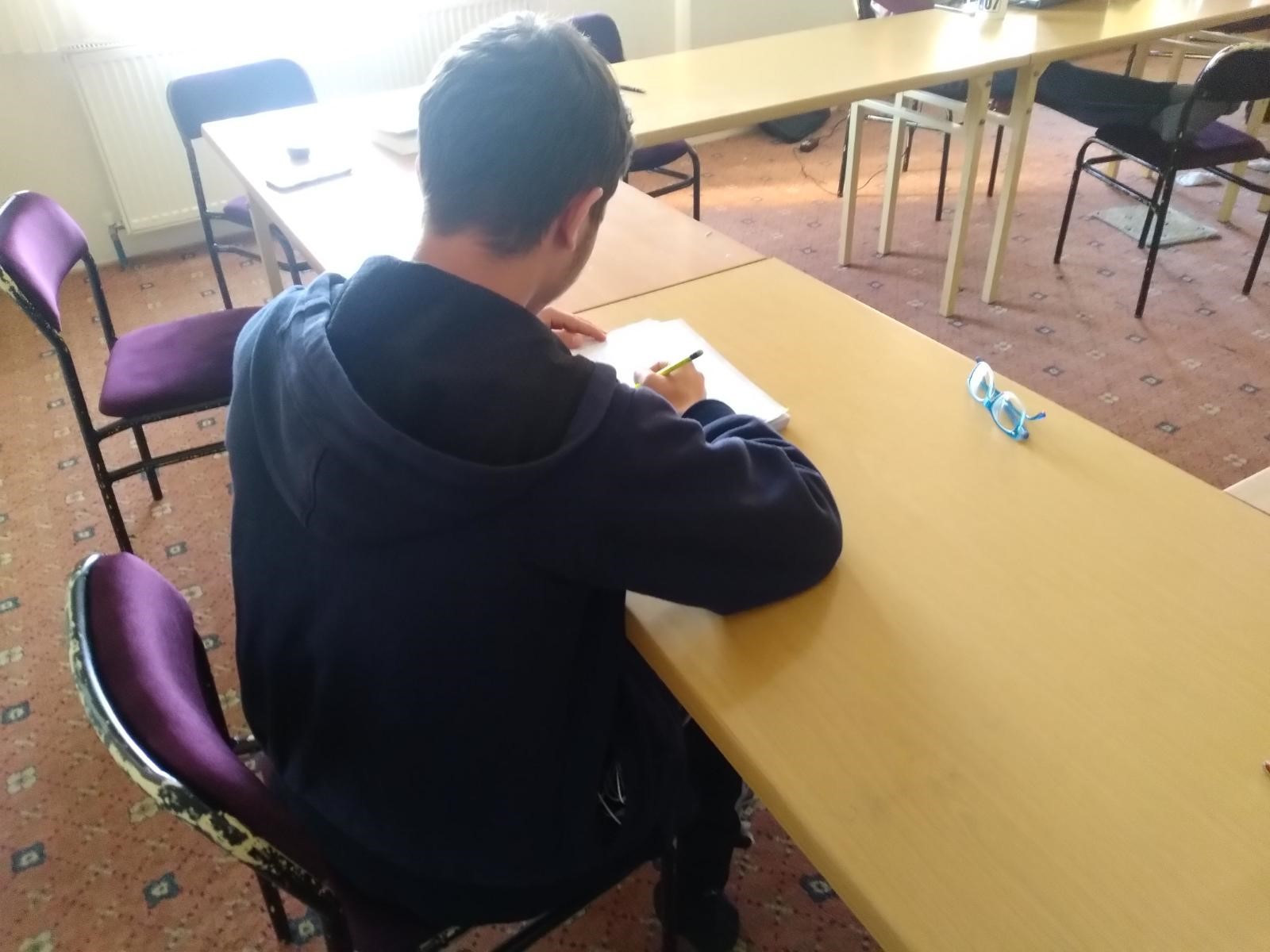 Murhaf is a pharmacy student

Murhaf lost his father, brother and sister after their home was destroyed in the brutal raids on Maarat Al-Numan in 2013. Murhaf, his mother and his other sister fled to Turkey, where they remained first without any shelter or support. After a while, his mother found a job as a teacher in a school for Syrians but for a pittance. Murhaf managed to excel in high school and got an average of 98.56, which qualified him to study pharmacy. However, his university expenses can't be easily covered, especially that he can't reconcile study and work, and his mother also lost her job. Let's help Murhaf achieve his dream and become a pharmacist.

Qu
Ah
اي
اي
MS
mr
re
fa
Ro
Ho
Da
اي
Em
Al
Ra
Ha
Fa
Mo
اي
An
+2
We use Cookies on this website to give you better performance for its services. You are always free to manage Cookies via your browser settings. For more about how we use Cookies, please see our Usage Policy.